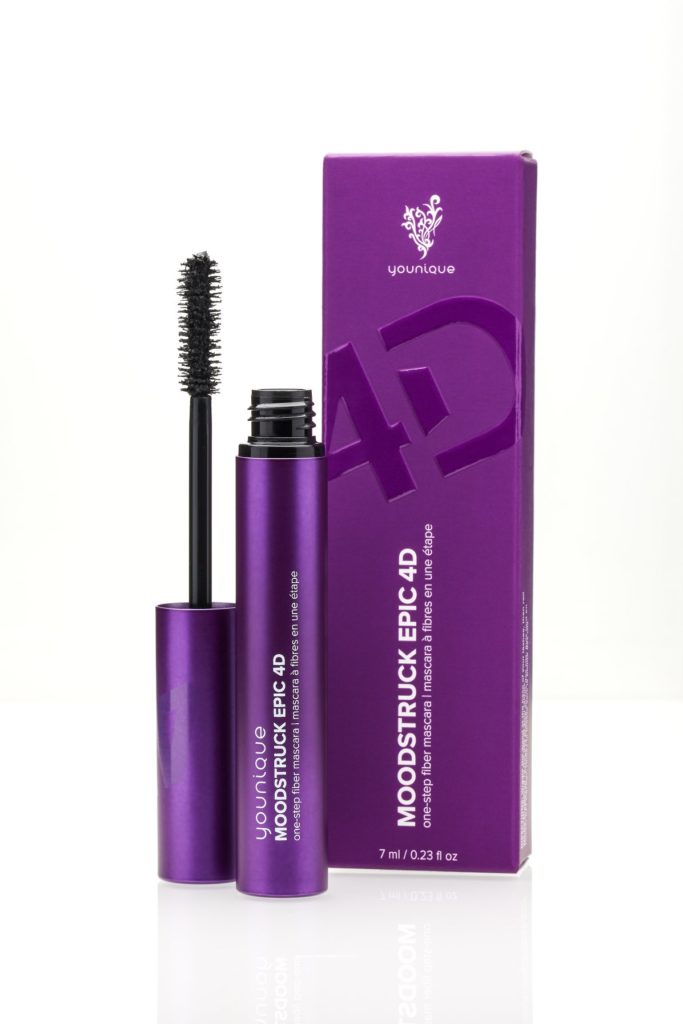 This is a one step mascara formula infused with interlocking y-shaped fibers, giving you intense volume without the hassle or potential damage of false lashes.

You can stop using false lashes now because an all new one-step wonder has just made it’s debut. YOUNIQUE MOODSTRUCK EPIC 4D one‑step mascara with fibers combines special Y‑shaped fibers and a newly developed two-sided brush to magically interlock the fibers for a dramatic increase in lash volume, lift and length like you’ve never experienced before! All it takes is one coat to give you real lashes that pop!

* Based on an independent study. Individual results may vary.

All of Younique’s mascara products are amazing but what sets this new 4D mascara apart is you get the volume of the previous 3D with the ease of use you experience with epic mascara. Now you get both products in one easy to use mascara application for the longest lashes possible with the most natural look. 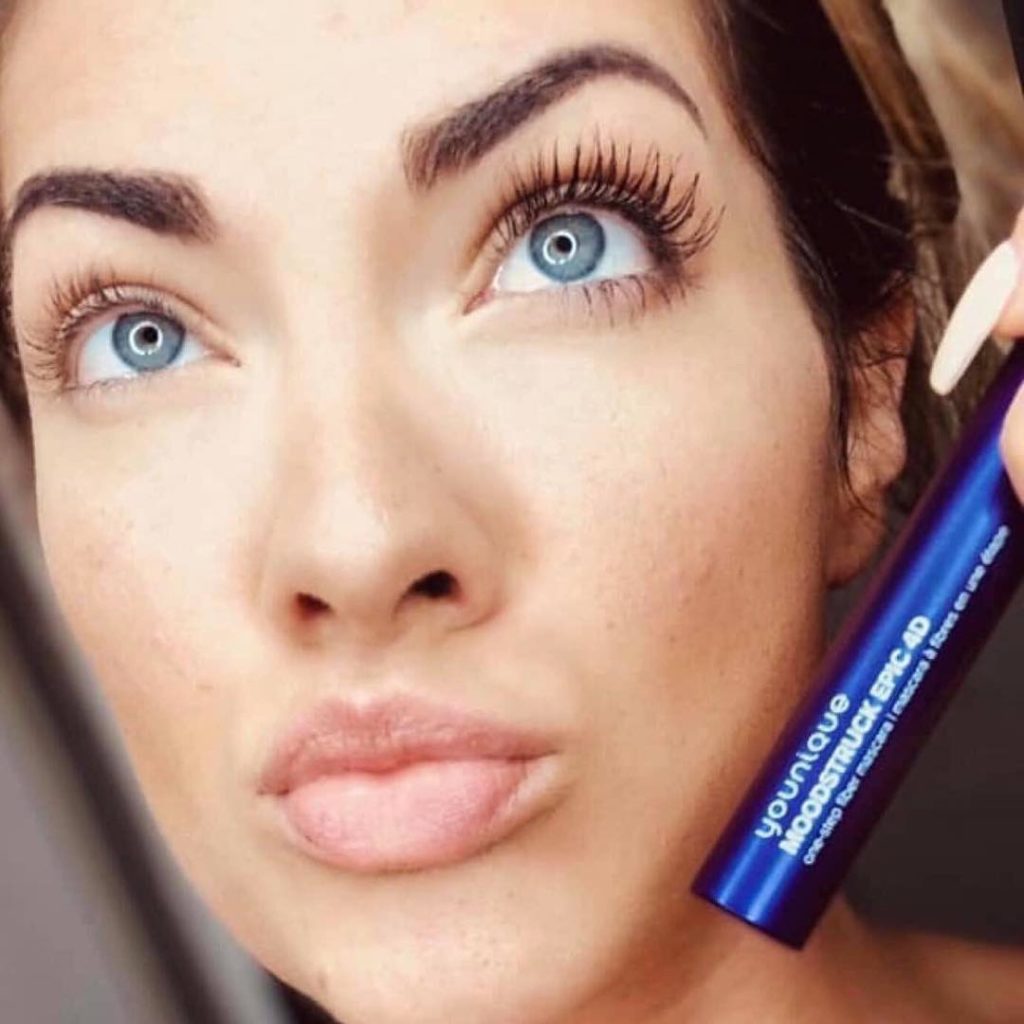 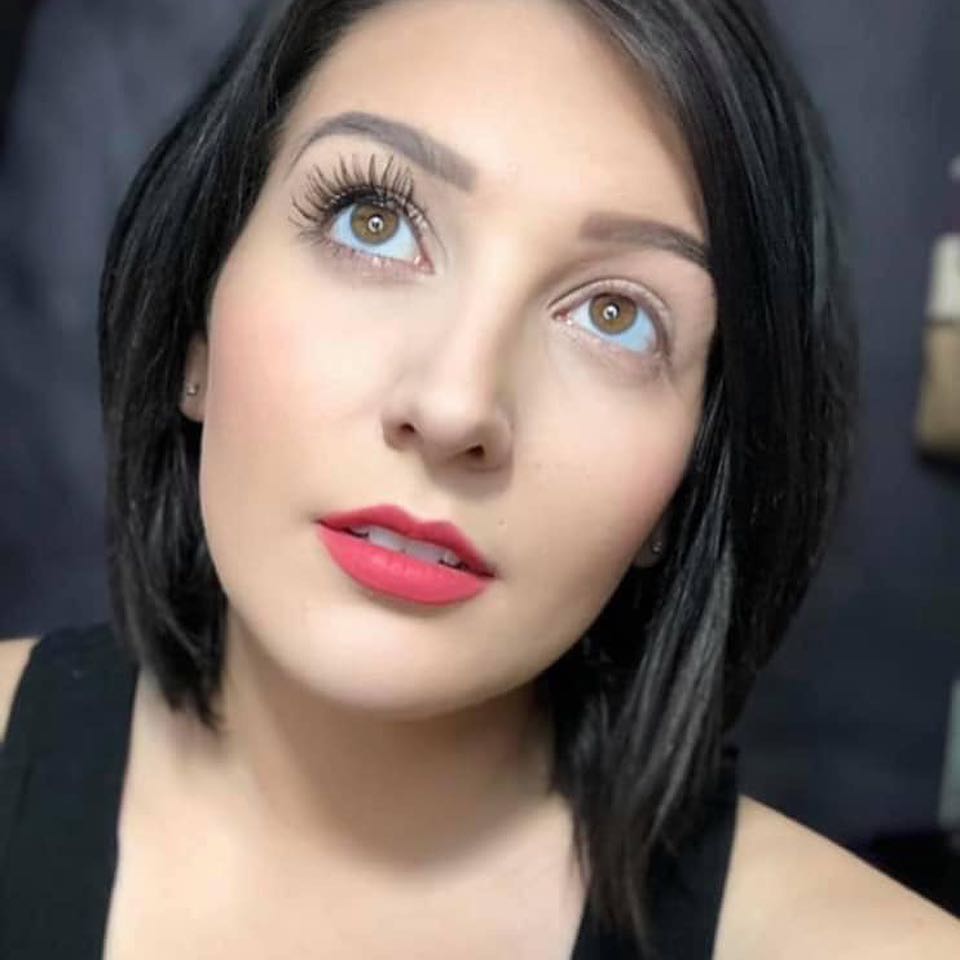 Water is a solvent used as a base for most formulas and helps to distribute other ingredients evenly over the skin.

Paraffin controls the viscosity and texture of the product.

Stearic Acid is an emulsifier.

Glyceryl Stearate is an emulsifier.

Synthetic Beeswax is a thickener and binding agent.

Acacia Senegal Gum is a film-former.

Butylene Glycol is a humectant.

Polybutene is a polymer used as a plasticizer and viscosity agent.

Acrylates Copolymer is a film-former.

VP/Eicosene Copolymer is a film-former that adds to the texture of the product.

Microcrystalline Wax is an emulsifier.

Aminomethyl Propanol is a buffering agent.

Phenoxyethanol helps to preserve a product.

Stearyl Stearate is an emulsifier.

Hydroxyethylcellulose is a thickening agent.

Stearic Acid is an emulsifier.

Silica is an opacifier.

Disodium Phosphate is a pH adjuster.

Polysorbate 60 is a solubilizing agent.

Triethoxycaprylylsilane is a silicon-based ingredient used as a binding agent.

Sodium Phosphate is a pH adjuster.